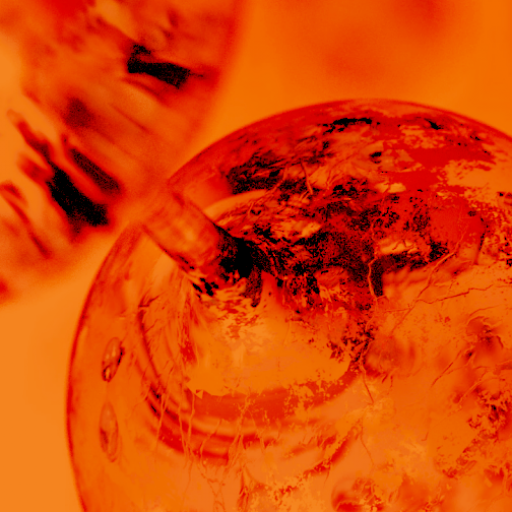 Although we know for more than four decades about storing hydrogen in metal hydrides, innovations are gaining momentum in the last few years. In this post, we sum up some of these innovations around the globe.

The Australian company Lavo launched the world’s first integrated hybrid hydrogen battery that combines with rooftop solar to deliver sustainable, reliable, and renewable green energy to homes and businesses. This product is on the market in Australia and according to a press release last year they are expanding to Germany as well.

The Lavo system introduces an all-in-one system with an electrolyzer to pr0duce the green hydrogen, powered by a PV system or other renewable energy source. Lavo is a hydrogen hybrid battery that stores over 40kWh of electricity – enough to power the average home for 2 days. This system is a direct competitor to the Tesla Powerwall or the Samsung ESS. Although the Lavo system is a lot more expensive (around USD 22k) compared to a Tesla Powerwall of USD 8k, this hydrogen battery can run easily 20000 cycles compared to 7000 cycles of a Tesla or Samsung battery. From that perspective, the cost seems to be equal.

What does the system contain?

Then we have the electrolyzer itself. The electrolyzer converts excess electrical energy from the solar system through electrolysis, where the water is split into hydrogen and oxygen. The energy is stored as hydrogen and the oxygen is released into the atmosphere.

The center point of innovation is the storage of the hydrogen in a metal hydride that they have patented. The Hydrogen gas from the electrolyzer flows in this patented metal hydride and stays there. Through this process, the hydrogen is no longer explosive and in fact, much easier to handle. No need for 700 bar pressure at extremely low temperatures to contain the hydrogen.

Next is the hybrid inverter that manages the flow of electrical energy between the solar cell array, the LAVO™, and the house.

This company is an industry leader in automotive and aerospace and powder metallurgy. They have several GKN companies and the most well-known is perhaps the  GKN Aerospace which develops hydrogen-powered aircraft propulsion systems. But this post is about hydrogen storage. GKN Hydrogen has developed a state-of-the-art metal hydride storage that has been developed and refined over the last 8+ years to become the most reliable and secure hydrogen storage solution on the market as they say.

The electrolyzer in this system can produce between 1 and 4 kilos of hydrogen per 24 hours which equals between 16 and 80KW of power. The solid-state metal hydride unit can store between 165 to 420 KW! Those are impressive numbers. The parts in this solution are actually quite similar to the solution of Lavo although this device seems to be better scalable. This device is not intended for consumers though as its size is quite big. It comes in a 10-foot container. Their market are commercial buildings, back up sytems and micro grid. 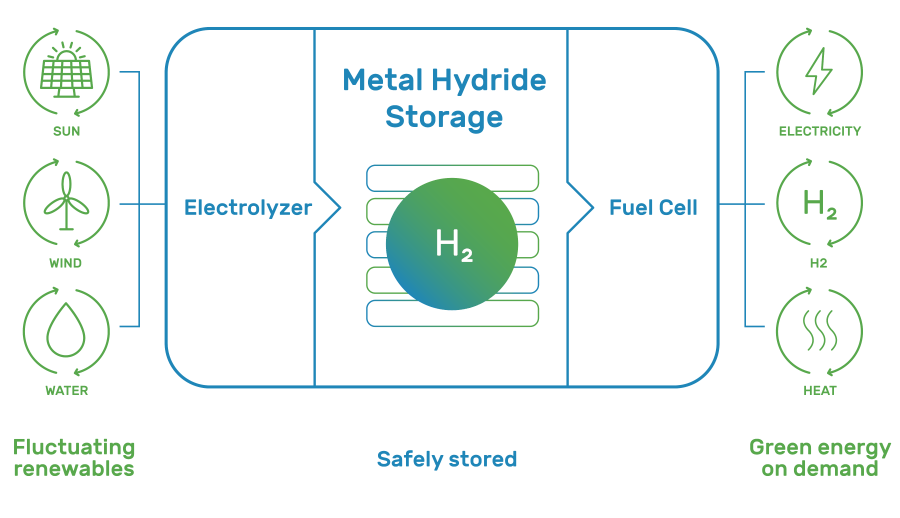 This system is flexible and modular and easy to expand. From the smallest metal hydride unit of 165KW to their largest of 8.8 MW.